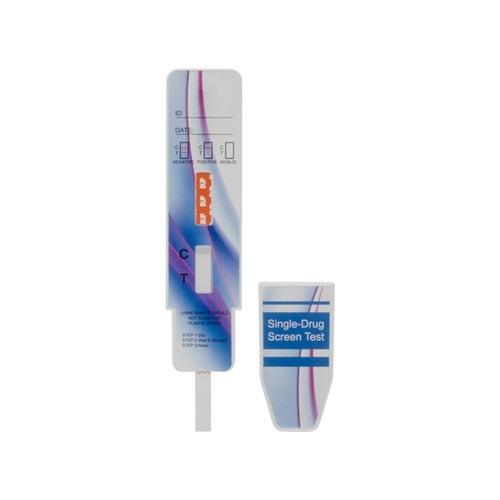 Buprenorphine is a semisynthetic opioid analgesic derived from thebain, a component of opium. It has a longer duration of action than morphine when indicated for the treatment of moderate to severe pain, peri-operative analgesia, and opioid dependence. Low doses buprenorphine produces sufficient agonist effect enable opioid-addicted individuals to discontinue the misuse of opioids without experiencing withdrawal symptoms. Buprenorphine carries a lower risk of abuse, addiction, and side effects compared to full opioid agonists because of the "ceiling effect", which means no longer continue to increase with further increases in dose when reaching a plateau at moderate doses. However, it has also been shown that Buprenorphine/Naloxone combination product, Suboxone, are the only two forms of Buprenorphine that have been approved by FDA in 2002 for use in opioid addiction treatment. Buprenorphine was rescheduled from Schedule V to Schedule III drug just before FDA approval of Suboxone and Subutex.

Why are these tests so cheap when they don't expire for another 6-12 months?

- When it comes to businesses and preemployment drug testing, it is typical for testing to remain at 16-24 months shelf life as larger quantities are bought up front for the month, quarter, or year. In other words, if you are not a business this is not supposed to make sense. You luck out. Someone who wants to test their child tomorrow or test themselves before applying for a job are not going to be effected by a test that expires in 6 months instead of 2 years. Enjoy your MASSIVE savings!